Previously we discussed that recovery and regeneration consisted of two components, the former alluding to the preparation of the athlete for the ensuing task(s), with the latter referencing the mending of the body at the cellular level. Although separate and distinct in nature, they are referenced together suggesting that they are homogenous, each complementing and influencing one another. Unifying these two components is the concept of “homeostasis”, a subtle and flexible condition that is not stagnate but a condition which may vary, but which is relatively constant (Cannon, 1932). This condition is acknowledged by recognizing that a physical and dynamic disturbance on the body prompts a feedback directed at maintaining its integrity. The information gathered in response to the disturbance, the effect, adjusts for any changes reasserting the unitary nature of the body’s stability.

A disturbance, often in the form of an external stimulus, activates the process of recovery and regeneration, and is defined by a distinct and pronounced intensity-duration-frequency-volume (IDFV) relationship. With plasticity being a natural state of the body, IDFV offers a dynamic understanding of the difference between an acute and chronic stimulus. The parameters of IDFV in conjunction with the immediate environment is responsible for changes to the body classified as either growth (change of mass), remodelling (change of material properties), or morphogenesis (change of shape) (Munoz et al., 2010). Of these four parameters, intensity, the magnitude of the stimulus is the most significant since the intensity of the exercise is responsible for inducing an injury associated with tissue damage (Tidball, 2011). To resolve the effect of the stimulus, intensity, provides an insight in the proper structuring of an IDFV protocol focused on the recovery and regeneration of the body, both at the macro- and microscopic levels. Newton’s third law, the law of action and reaction, suggests the importance of intensity, for the force exerted on the body by an external stimulus associated with a certain intensity, results in an equal and opposite force in response. Emerging out of such a relationship is a dynamic understanding of the body and its feedback mechanism(s).

Relative to Newton’s third law, and associated with the concept of normality and abnormality of tissue response to stress, is inflammation and the inflammatory process, a process playing a significant and central role for proper recovery and regeneration (Apostolopoulos, 2018). It represents a coordinated response aimed at maintaining or restoring tissue integrity (Apostolopoulos, 2018, Rubartelli et al., 2013) by creating an instability point from which the system changes its function in reaction to a variety of conditions such as chemical, thermal , and mechanical stressors (Butterfield et al., 2006).

In a paper published in the 1990s, it was proposed that bouts of very heavy physical activity were similar to disturbances of immune regulation accompanying blunt trauma, haemorrhagic shock, and burns (Shephard and Shek, 1996). In fact, strenuous physical activity resulting in substantial tissue injury is similar to sepsis, however, unlike sepsis, it is subclinical (Northoff et al., 1995). In short, heavy exercise is an acceptable method for exploring the adverse effect of an inflammatory reaction(s) (Shephard and Shek, 1996). At the heart of heavy physical activities is the intensity of the exercise, suggesting its importance in controlling the amount of disturbance and inflammation imparted on the tissue.

With much of the research on inflammation focused on inhibiting its effect with the use of drugs, the current post presents a personal perspective upon the role played by the magnitude of a stimulus, in particular the intensity of a stretch, on inflammation and the inflammatory response. With stretching being defined as an external and/or internal force with the intent of increasing muscle flexibility and/or joint range of motion (Weerapong et al., 2004, Maffulli et al., 1994), the sensing of this force by the cells of the musculoskeletal tissue is fundamental to their proper function.

Since pioneering and developing Stretch TherapyTM and microStretching® (the technique of Stretch TherapyTM), in the early 1990s, I have maintained that both the magnitude and the rate of a stretch influences inflammation and the inflammatory response(s) (Apostolopoulos, 2018). An investigation referencing muscle soreness and function observed that low- (microstretching®) as opposed to high- intensity passive static stretching accounted for a substantial increase in muscle function (eccentric and isometric peak torque) with a beneficial decrease in muscle soreness following delayed onset muscle soreness (Apostolopoulos et al., 2018). In addition, microStretching® was observed to increase both active and passive range of motion compared to moderate intensity stretching amongst recreational dancers (Wyon et al., 2009). The authors also suggested that the adaptation observed within the muscle with microStretching®, over the 6 week intervention, indicates that this modality has a restorative component, which is very significant for athletes (Wyon et al., 2009).

Unlike duration and frequency, which are quantifiable (i.e., how long and how often), intensity is qualitative explaining why it has attracted little scientific interest (Apostolopoulos, 2018). Regardless of its qualitative nature, the magnitude of the physical force(s) (i.e., intensity) applied during muscle stretching is a catalyst for tissue damage and inflammation as observed in animal studies, with the accumulation of pro-inflammatory proteins impairing tissue regeneration (Pizza et al., 2002). In addition to the IDFV parameters, another important consideration is body position, the proper placement of the body during the stretch (Apostolopoulos et al., 2015, Marschall, 1999). The rationale behind stretch position is that it may directly or indirectly influence the intensity of the stretch, for muscle and tendon tissue and their components (i.e., collagen) are known to respond to altered activity (Kjaer, 2004). The position assumed during stretching may influence the magnitude of the force generated prior to and during stretching potentially altering the response of the muscle and tendon (Apostolopoulos et al., 2015). For instance, a study comparing a standing hamstring stretch to a supine lying stretch observed that the latter isolated the hamstring better, was more comfortable, but more importantly facilitated a better relaxation response during the stretch (Abdel-aziem et al., 2013).

In conclusion, although the parameters of IDFV are important in allowing for the proper design of a recovery and regeneration protocol, the intensity of the stimulus is the most significant. 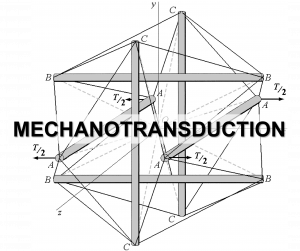 Although stretching has been very important in sports and fitness, it has gained a renewed interest of late. Most of it still has to do 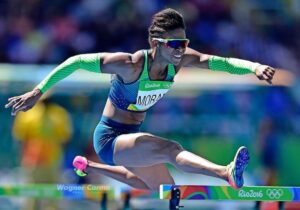 Introduction According to Ericsson, it takes about 10 years or 10,000 hours of deliberate practice to develop an athlete’s talent in any field (Ericsson, 1996). 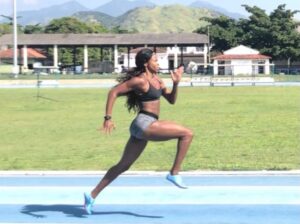 Although separate and distinct in nature, they are referenced together suggesting that they are homogenous, each complementing and influencing one another. 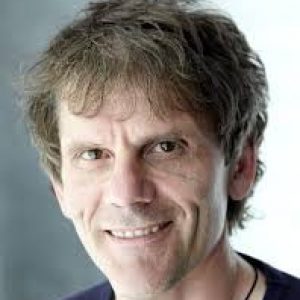 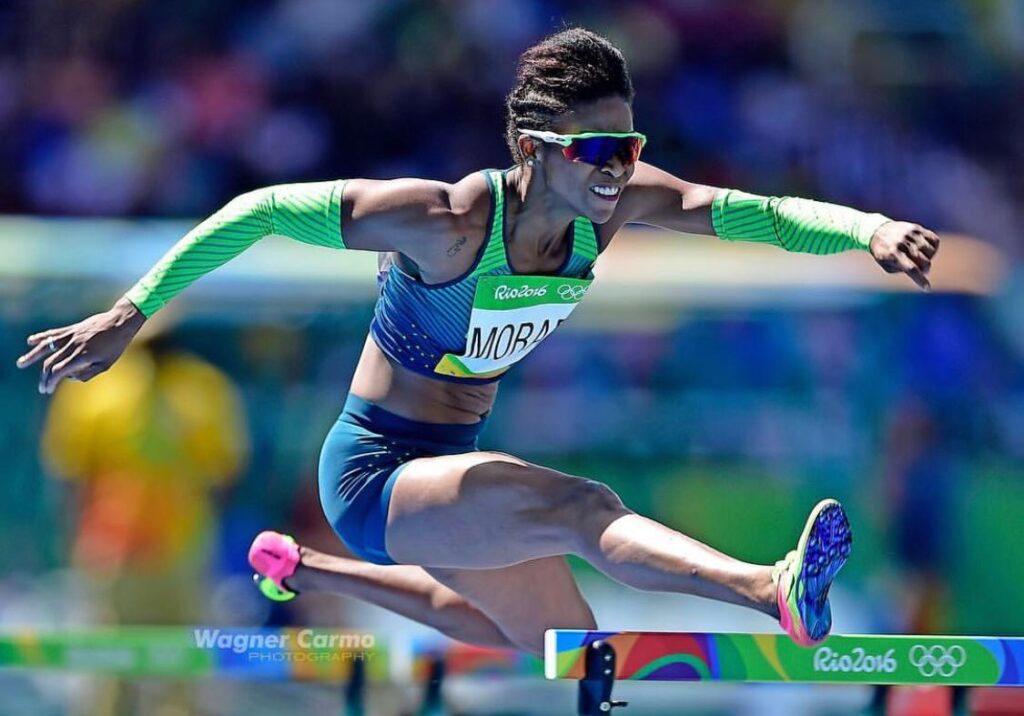 Introduction According to Ericsson, it takes about 10 years or 10,000 hours of deliberate practice to develop an athlete’s talent in any field (Ericsson, 1996).… 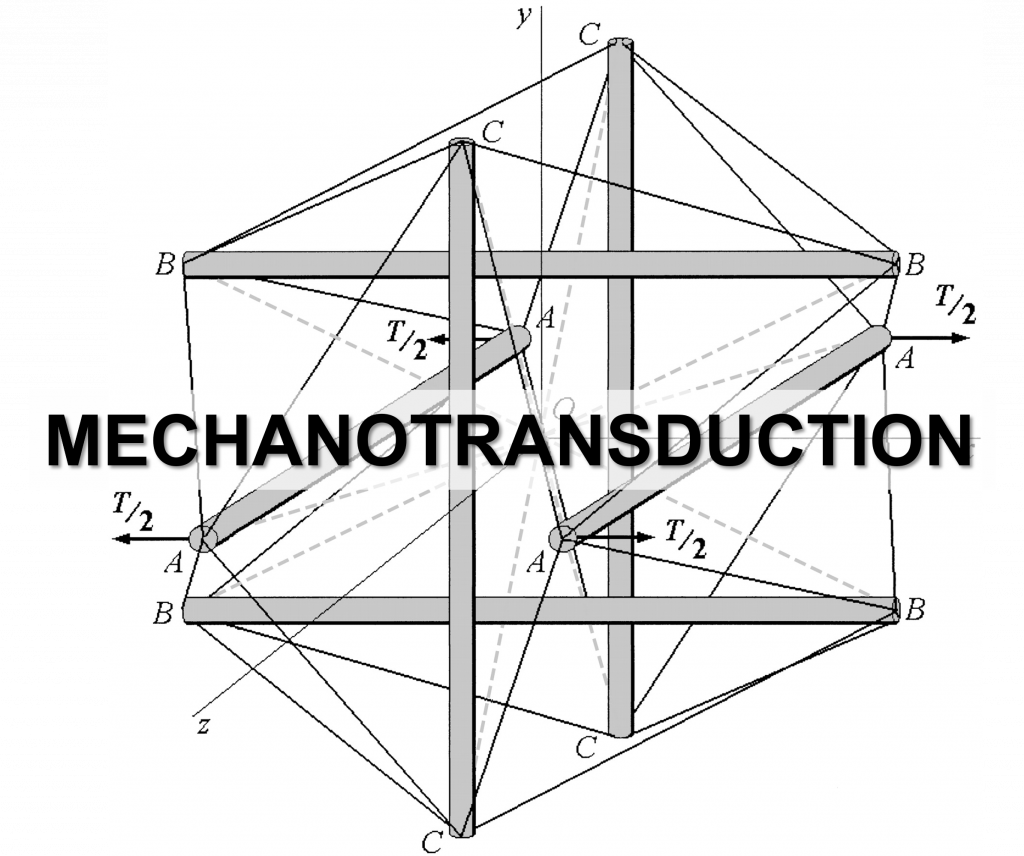 Although stretching has been very important in sports and fitness, it has gained a renewed interest of late. Most of it still has to do…